The feature, from first-time director Herbert James Winterstern, is currently in post and set for a 2022 release.

Baldwin star as Zane Rogers, a greedy and unscrupulous man who has turned the life-threatening practice of storm chasing into a thrill-seeking tourism business. Diemer plays William, a good-hearted teenager, and son of a legendary storm chaser Bill Brody who was killed by a massive super tornado. A mysterious package of his father’s old journals sparks William to run away from his still-grieving mother, Quinn (Anne Heche) and join his dad’s old Roy (Skeet Ulrich) on a tornado chase. But Zane, spotting a money-making opportunity, uses the son of the great Bill Brody as a tourist attraction and leads the group into the eye of a supercell, the most dangerous storm ever seen. 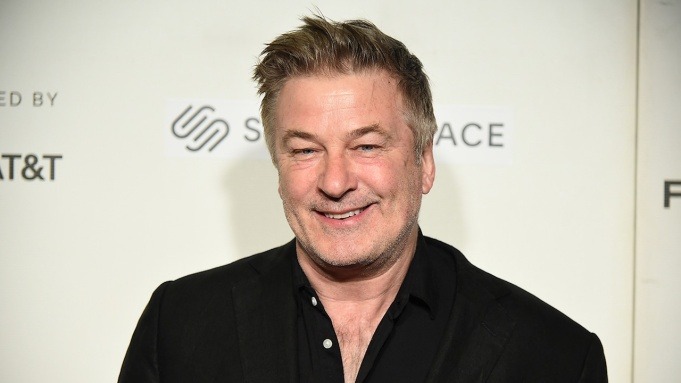 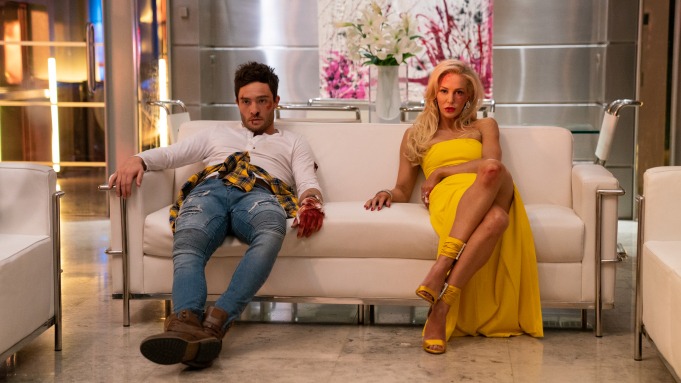